Miracle Moment: What do you want to do before it’s too late?

Today’s Miracle Moment is about: What do you want to do before it’s too late?

Recently I (Marci) attended a Paul McCartney concert! I’ve been a fan of the Beatles since I was little, and this year I celebrated my Beatles Birthday — “When I’m 64” — so that’s a long time!

Getting to see Paul onstage was amazing. This concert was extra special because not just one Beatle was on stage… He was joined by John Lennon! They did a special tribute, where a video of John singing “I’ve Got a Feeling” was played on a giant screen on stage, and then Paul joined in to sing the song with him. 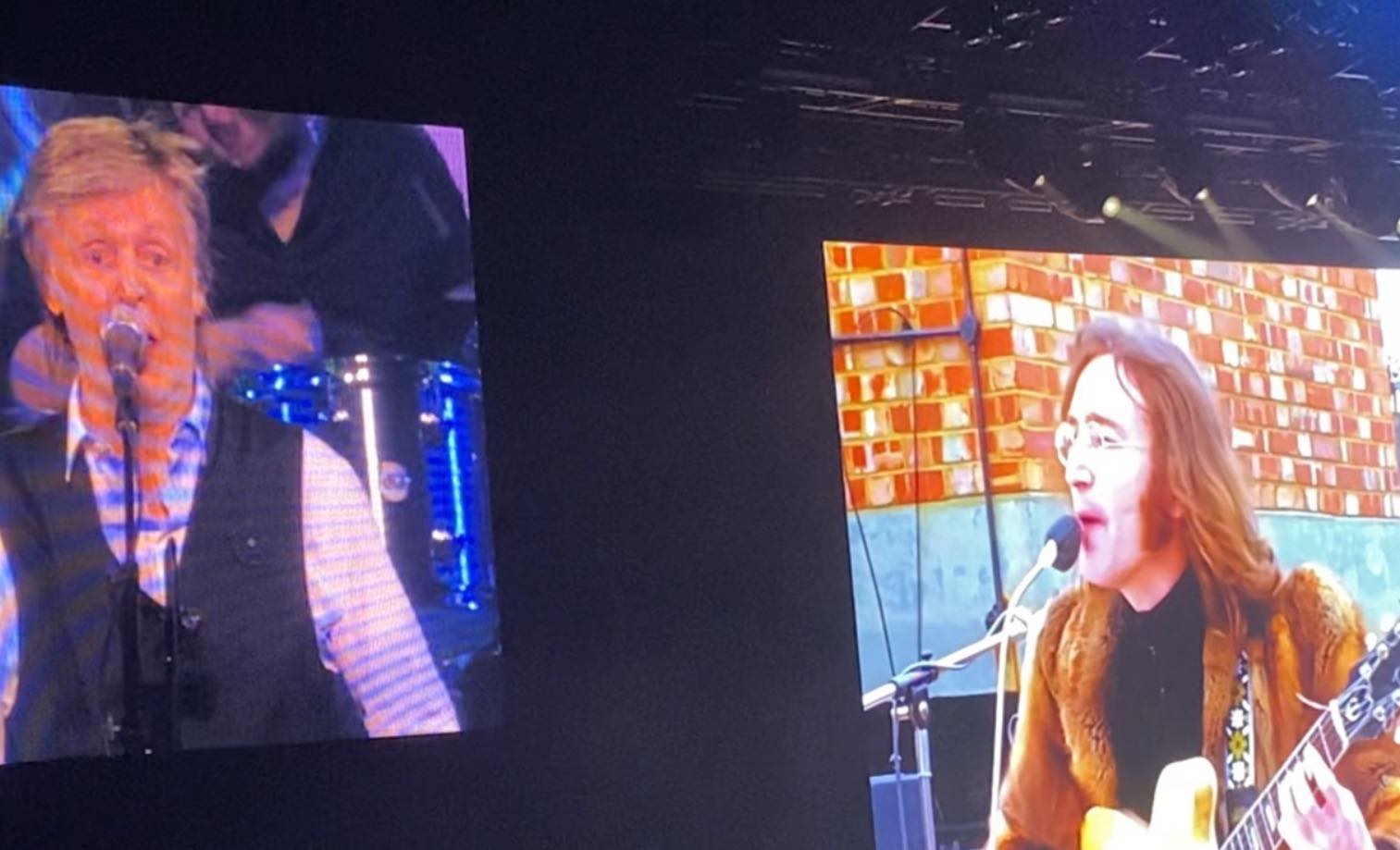 After the song, Paul commented that he wished he let John know more about how he felt about him before it was too late.

It got me thinking about how important it is to do those things we need to do before it’s late.

You can be the greatest legend on earth, and still, at the end of the day, each of us has limited time on this planet.

So what is it for you? Is it telling someone in your life how much you love them? Or maybe it’s writing that book, or finally making those changes in your life for greater happiness?

Bronnie Ware was a nurse caring for patients at the end of their lives. She got to hear their regrets firsthand and wrote a book called The Top Five Regrets of the Dying.

The top regret people shared was, “I wish I’d had the courage to live a life true to myself, not the life others expected of me.”

So, this idea of doing what you need to do before it’s too late is really about being true to yourself.

Somewhere along the way, many of us have suppressed our true selves in order to fit in or belong. As soon as we realize that we’re supposed to be doing what we want to be doing and it’s our birthright to express ourselves in our fullness, life begins to change.

One way to tap into your deep truth is by breathing low in your belly and allowing this energy to rise up. When you do this, you’re tapping into your wisdom center, and when you practice this regularly, intuitions start to infiltrate into your actions and your words.

The Soul speaks in whispers and nuances. Listen closely, and those whispers will guide you to the soulful expression that you’re meant to be living.

This week, we invite you to feel into what you want to do before it’s too late. And then… go do it! 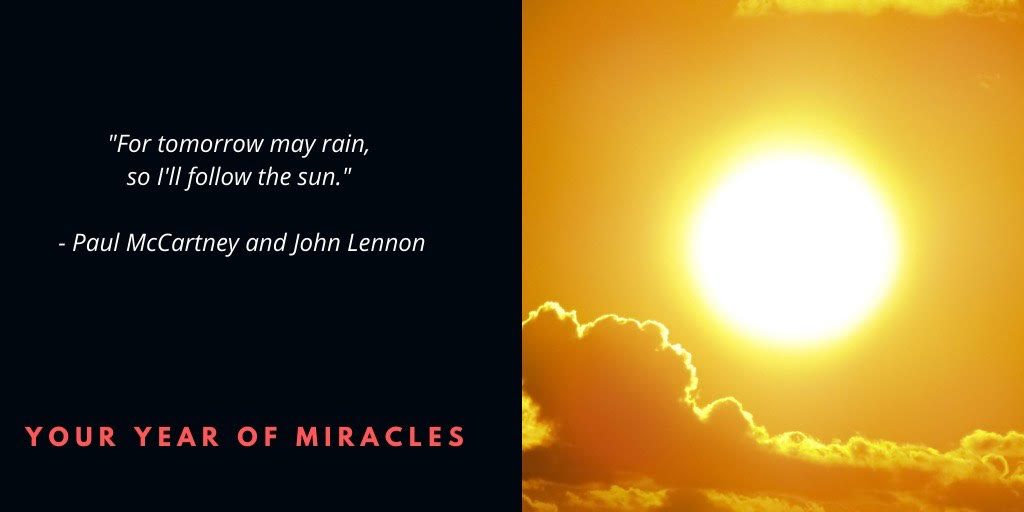 Let us know in the comments what you want to do before it’s too late.